wisdomofdogs.com
When the human is ready, the dog will appear.

I didn’t expect so many dog books for kids when I asked my friends for dog-centered reading suggestions.

They talked about their adult favorites as well and I’ll share those in another post, but the most passionate responses were about that book – that one book. 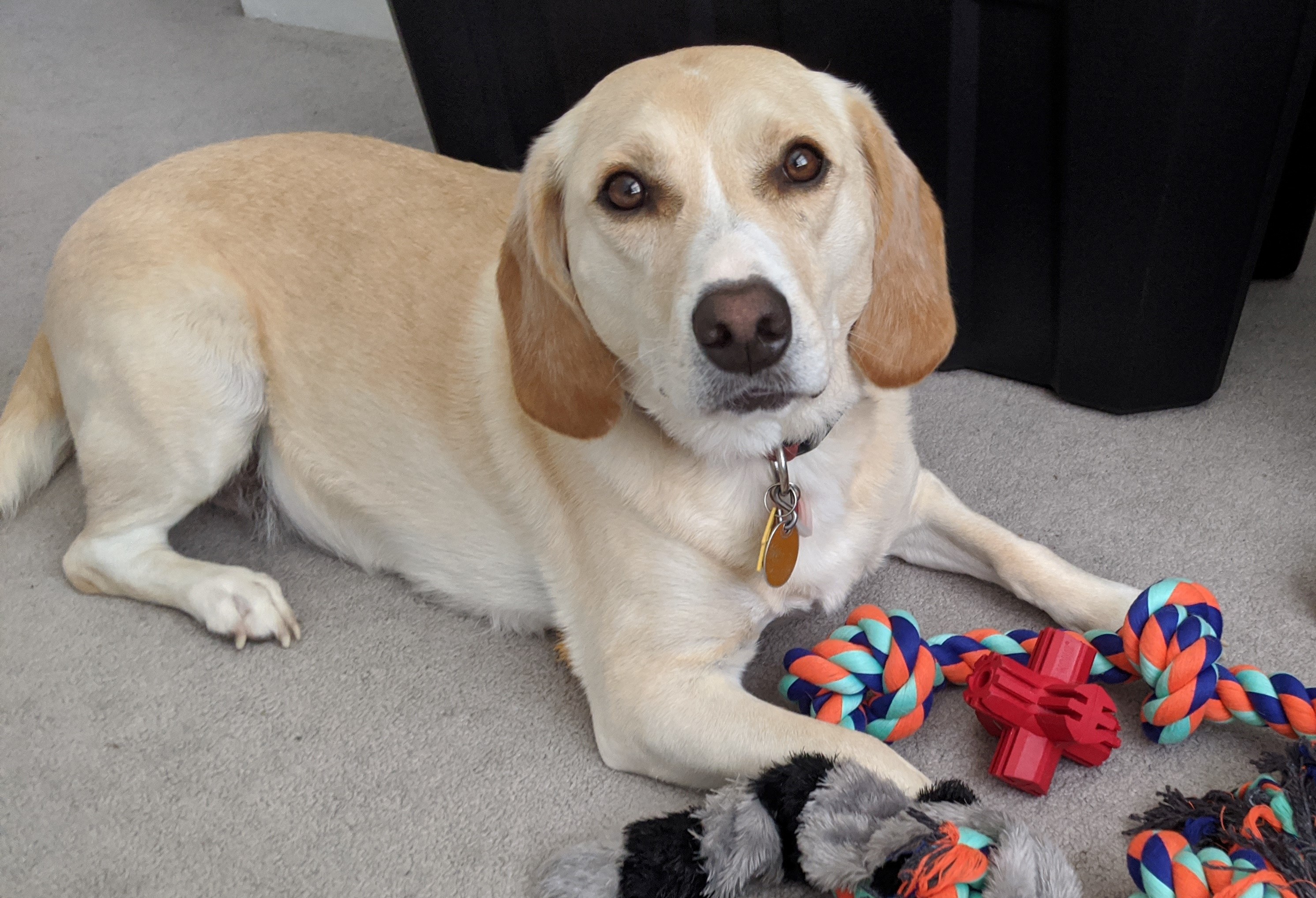 Sandy, by the way is bored with all this talk of books. There might have been a karmic incident with some books that Sandy would like to forget.

Back to the humans and their favorite dog books

When my friends shared their favorite dog books for kids, they tapped into memories of beloved stories that shaped their childhood. They didn’t just drop the name of the book and move on. No, they wanted to tell me about it. About how it made them feel.

They held these dog books for kids in their adult hearts. It had been years since they had turned those pages, but it was still a part of them.

I shouldn’t have been surprised. I believe a good book can change you, that it can help you understand yourself and the world.

For me that book was Champion Dog Prince Tom. I read and re-read that story of a little dog that no one thought would amount to much.

The dog was adopted by a human named Tom as a pet. He named the dog Prince and expected nothing more than companionship. The dog was too small and too scrawny to hunt, or to compete in agility or obedience or anything.

But Prince had other ideas. He saw other dogs competing and made his interest clear. He was determined and Tom was willing to give him a chance.

When other people laughed, Tom defended the dog’s right to try.

Prince was the one with the drive and the ambition. Prince had the spunk to brave difficult tasks. In the beginning, he only had one person who believed in him. But that he was all needed.

My close second was Black Beauty. (Sorry no dogs here. It’s a horse book.) But combined with Champion Dog Prince Tom it taught me that how people treat you is about them, not you. I needed to know that when I was a kid. It’s also come in handy in adulthood as well.

The theme of newer books like Wish, Stella, and Because of Winn-Dixie is found family, belonging, and second chances.

In both Wish and Because of Winn-Dixie, the main character has moved to a new town. She struggles not just with the relocation but with bigger life circumstances that make her feel different and isolated. As often happens in books and in real life, help shows up in the form of a dog.

Where the Red Fern Grows and Old Yeller are about loyalty.

The wonderful kind of loyalty with love and companionship and joy. And also the tough kind where you make hard choices. Yes, the dog dies.

If you want to avoid books where that happens, check out this valuable reference: Does the Dog Die?

It seems whether you ask a millennial, a Gen X or Z, or a boomer, they have a favorite childhood book they remember. Below are those most often mentioned. I’ve included links where you can find them if you want to pass on the gift of happy book memories.

2000 Because of Winn-Dixie by Kate DiCamillo

1961 Where the Red Fern Grows by Wilson Rawls

Visit my author site to see what else I'm working on.

Come, walk with us!