wisdomofdogs.com
When the human is ready, the dog will appear.

Does being in charge mean you need to be an alpha jerk? Do you need to mistreat your pack members?

That seems to be the popular belief.

Being an alpha means being the toughest wolf, the strongest wolf, the one in charge. If you are alpha, you get to push lower ranking wolves around. You get to be an alpha jerk.

Humans took this knowledge of wolves to mean that to have well-behaved dogs, we have to be jerks to our dogs. Punishing instead of praising. Withholding privileges, even food.

But it's not true

The studies that created this theory of the alpha jerk were done on wolves in captivity. Unrelated wolves were put together in enclosures much smaller than their territories would have been in the wild.

There was nothing natural about that and the study results do not reflect what we now know about wolves in the wild.

Turns out wolf packs are usually groups of related individuals, mostly parents and kids. Guess what? The parents are in charge. They aren't alpha jerks about it either. (Unlike some human parents.)

You can learn about the origins and debunking of the alpha-jerk theory here.

My Dogs were not Alpha Jerks

In my house, while I am alpha, my dogs have their own hierarchy. I watch but I don’t interfere because I have never had to.

I gained the top spot, not by being an alpha jerk, but by keeping the water bowl filled and food delivered on time. I expected to be leader and they never questioned that. 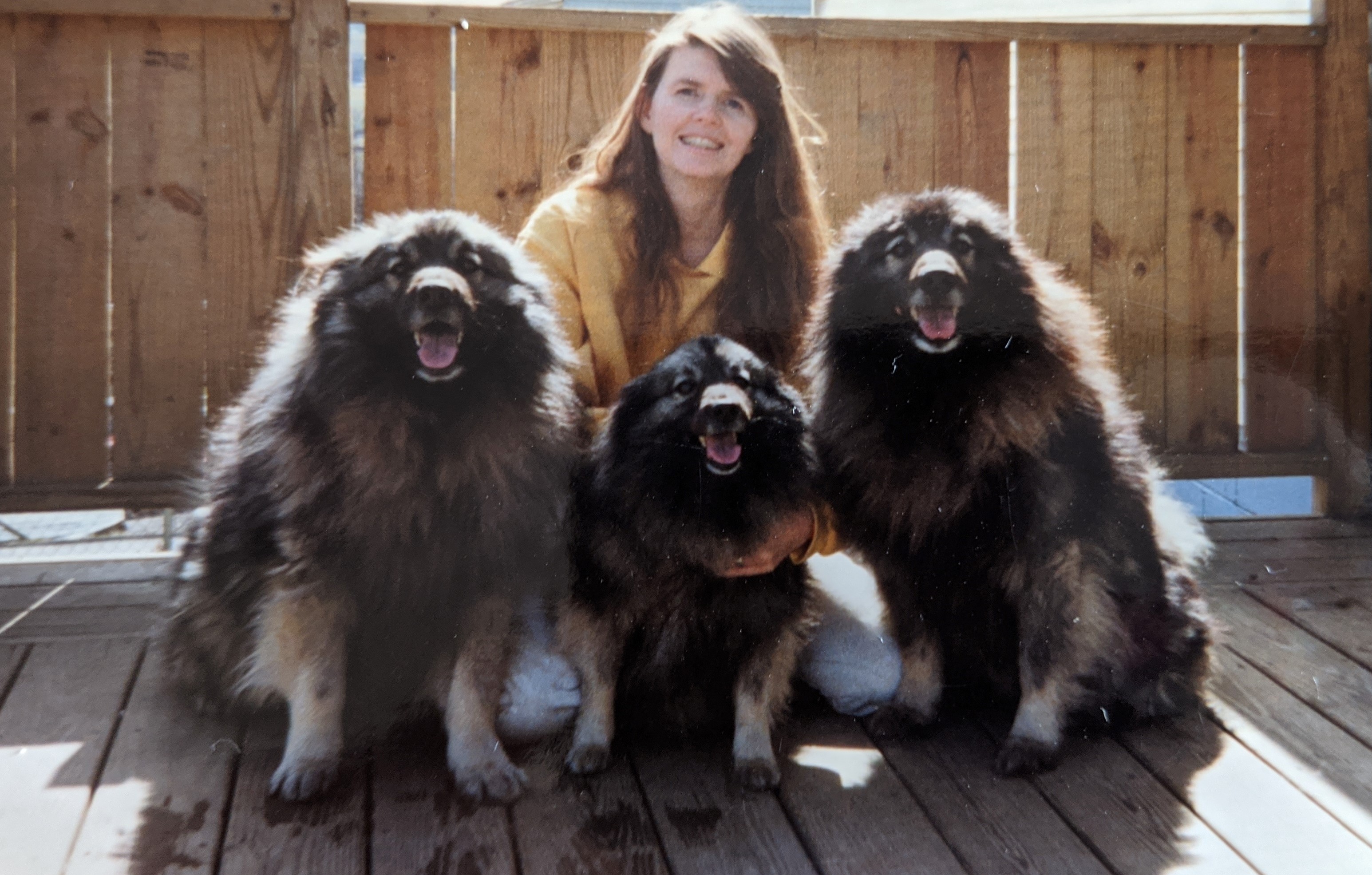 When the back gate was left open and they might have escaped, she dutifully followed Ashes to the front door where he barked until I came to let them in.

Ashes was displeased with my alpha skills that day. He gave me a look of pure disdain as I should know better than to leave the gate open! (I swear it wasn't me.)

Humans are the Problem

I think the reason alpha jerk concept became popular is not about wolves. It's about humans. Too many humans like being alpha jerks. We call them bullies.

Once again, wisdom comes from our dogs.

Visit my author site to see what else I'm working on.

Come, walk with us!